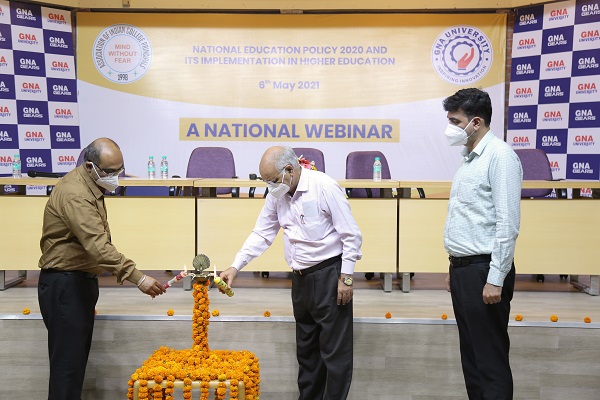 Phagwara (Aman Bagga): AICP in Association with GNA University organized a Webinar on NEP2020 & its Implementation in Higher Education over a virtual platform. Under AICP decision, there will be total 12 Webinars happening every month, and GNA University is the first in Punjab that has taken the initiative of the series. The sole objective of the Webinar was to discuss in detail the NEP2020 and its supposed role in Higher Education.

The Webinar was duly attended by massive participation of 450+ College Principals and Professors from various universities of India. Dr. Jaspal Sandhu- the Vice-Chancellor, GNDU, Amritsar presided as the Chief Guest. Dr. Pankaj Mittal- Secretary General, AIU was the Keynote Speaker, S. Gurdeep Singh Sihra-the Pro-Chancellor, GNA University acted as the Presiding Officer and Principal Vinayak Shirgurkar- the Chairman & Board of Trustees, AICP was the Guest of Honour for the same.

The Webinar commenced with the Lamp Lighting Ceremony followed by the Welcome Address of the Patron of the Webinar, S. Gurdeep Singh Sihra, the Pro-Chancellor, GNA University. He said, “I really feel proud that we have taken this maiden leap to begin with the series of Webinar in association with AICP.”

Dr. VK Rattan, the Vice-Chancellor, GNA University introduced the Chief Guest & the Presiding Officer & said, “The University is happy to hold the first Webinar series on NEP2020 & it’s an honour for us that we have luminaries like Dr Sandhu & S. Sihra amongst us.”

Dr. Jaspal Sandhu- the Vice-Chancellor, GNDU, Amritsar in his remarks thanked GNA University for holding up the Webinar and duly raised grave concerns pertaining to the NEP2020 that need to be addressed during the Webinar.

Dr. Pankaj Mittal, Secretary General AIU enthralled the august gathering of academicians with her versatility of knowledge related to NEP2020. In the capacity of the Keynote Speaker, she very justifiably addressed all the queries raised by the participants. She affirmed saying, “I am sure today’s interactive session has opened the minds of all the Heads and associated academicians about the kind of hard work they need to start doing from now onwards.” She even thanked GNA University for giving her the honour of speaking on such a sensitive yet important concern.

The Webinar was supported by a Q/A session chaired by the 4 panelists- Dr. Pankaj Mittal, Dr. VK Rattan , Dr. Vijay Shrigurkar & Dr. Subash Brahmabhatt wherein Dr. Disha Khanna, Deputy Dean, Faculty of Liberal Arts acted as the Moderator of the Q/A session. All the queries of the Principals were well addressed. At the end, Dr. Sanjay Vakil, the Secretary General of AICP introduced the Guest of Honour- Dr. Vijay Shirgurkar, Chairman, Board of Trustees, Association of Indian College Principals, who wrapped up the Webinar with his concluding remarks. He in a nutshell highlighted all the significant points raised & discussed in the Webinar.
The session was ended with the Vote of Thanks made by Dr. Monika Hanspal, Dean Academics, GNA University & Local coordinator of the Webinar. She heartily thanked every member present during the Webinar for making it a gala success. 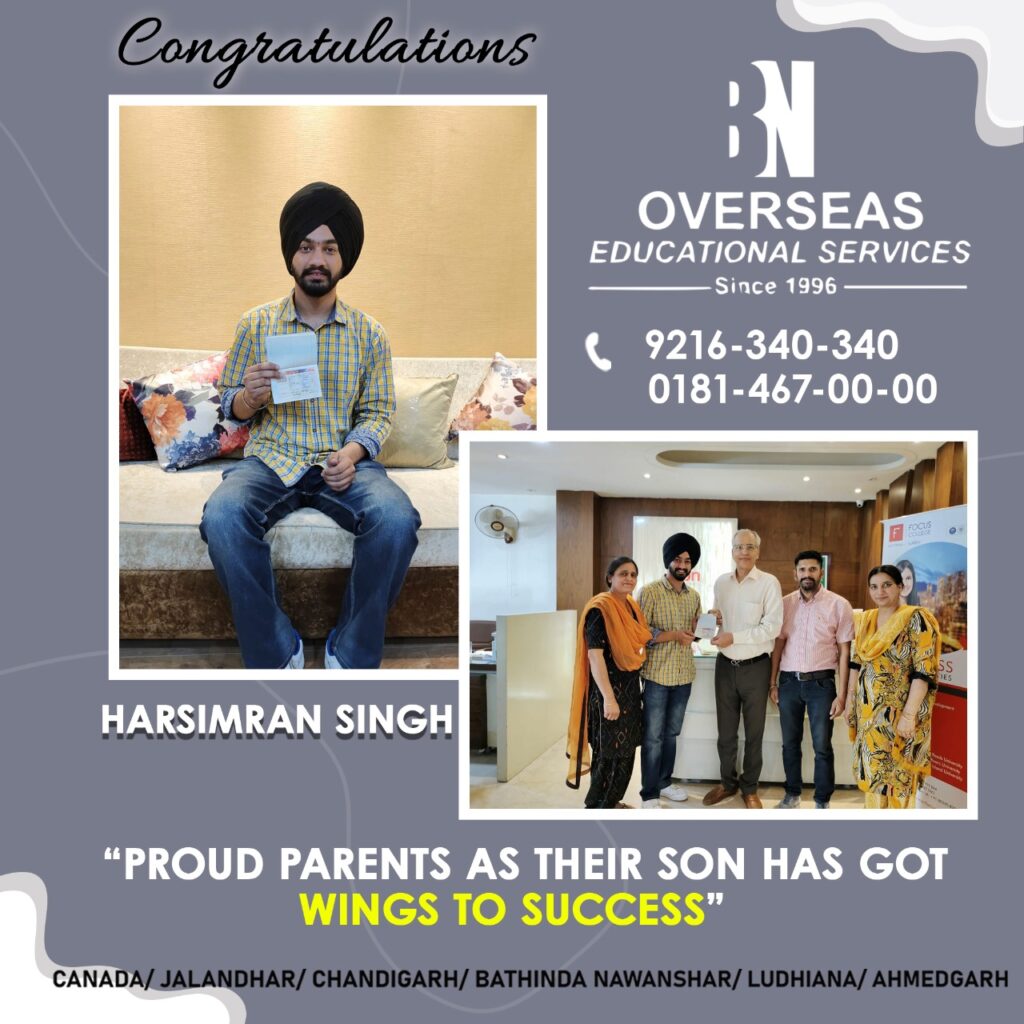